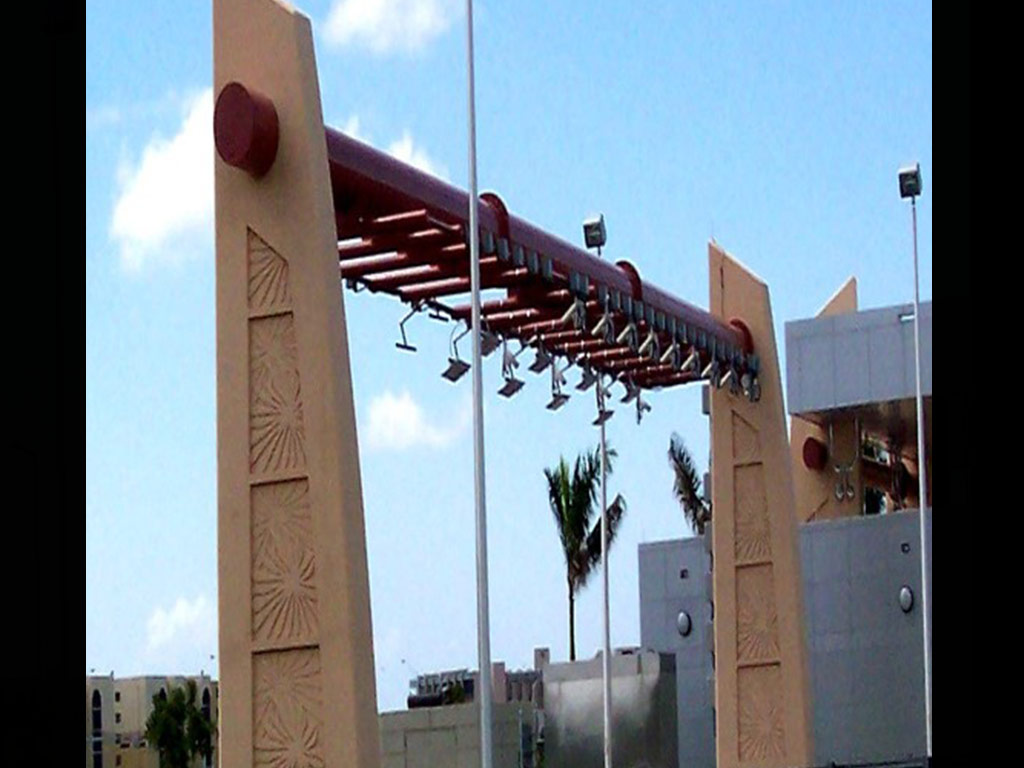 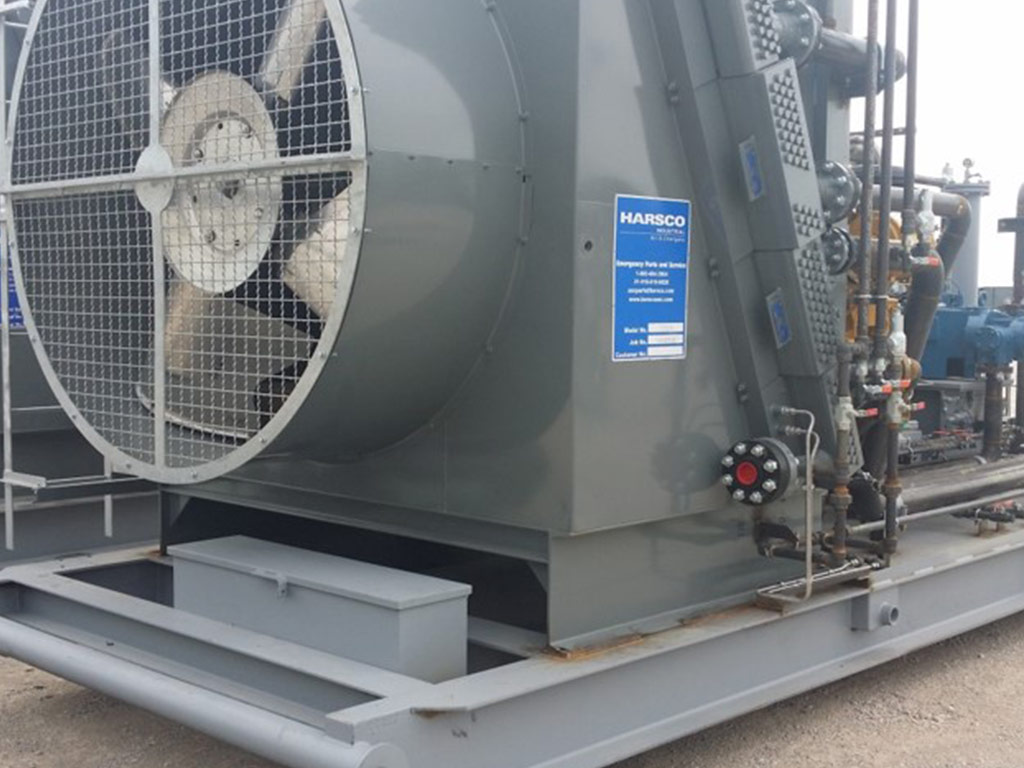 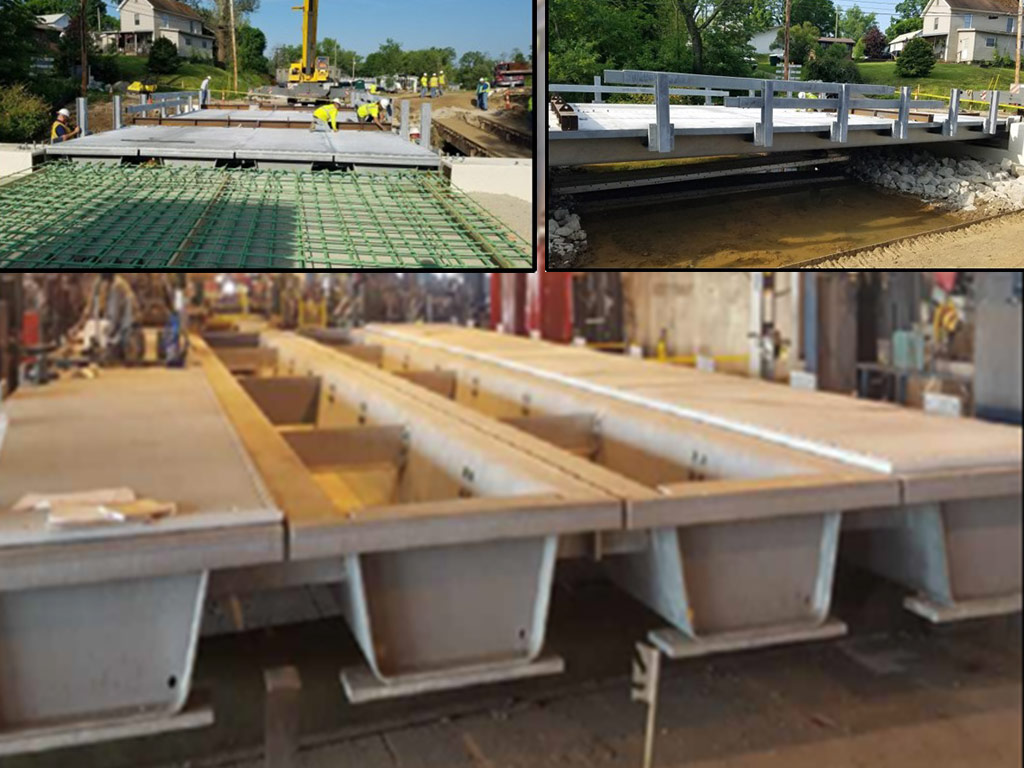 Send Us Your Specification

In 2018, a series of NFL Superbowl football commercials were produced in the New York Giants' practice facility which was built with structural steel provided by MaiCo Industries.